o9 Solutions’ AIM10x Executive Council added two members to its roster. Chris Gaffney and Dirk Lembregts will be sharing experience and insights from their long careers in supply chain management and logistics. Digitally transforming processes within large enterprises requires the right technology, a solid strategy, and outstanding leadership. This is why o9 Solutions has brought together a network of the most visionary leaders to share valuable learnings, best practices, and knowledge through the AIM10x community to help executives navigate and accelerate their digital business transformation. The main topics discussed are leadership, strategy, change management, digital transformation journeys, and how to leverage new technologies like artificial intelligence and machine learning to reach business goals.

“The AIM10x Executive Network keeps growing: it is a hive of new ideas, of knowledge and experience. New members Chris Gaffney, with his work at Coca-Cola, and Dirk Lembregts from General Motors bring something new to the table. Both have worked all over the globe, managing supply chains in various industries.” said Chakri Gottemukkala, CEO at o9 Solutions and active member of the AIM10x Executive Council. “The foundations of supply chain planning are rigid and strong. As digital transformation speeds up, we must bring forward the knowledge from the past and ensure leaders like Chris and Dirk carry the torch into the future of the global supply chain. Both have witnessed the transition to digital, and they have the expertise and willingness to play a significant role in your steps to success.” 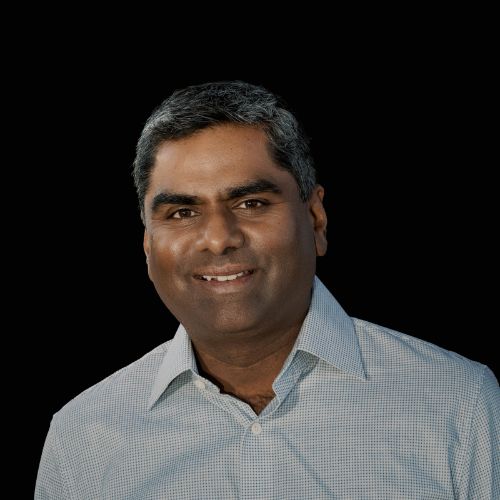 “New members Chris Gaffney, with his work at Coca-Cola, and Dirk Lembregts from General Motors bring something new to the table. Both have worked all over the globe, managing supply chains in various industries.” – Chakri Gottemukkala

Chris Gaffney received his Bachelor’s and Master’s in Industrial and Systems Engineering from Georgia Tech. Currently, he works as a consultant and advisor in the supply chain space after retiring from the Coca-Cola Company in 2020. In his last role with Coca-Cola, he led the Global Supply Chain Strategy team and was responsible for providing strong franchise leadership for the Coca-Cola system. In particular, he played a major role in the area of strategic supply chain planning in support of the acceleration of the Beverages for Life vision. Chris was previously the President of the National Product Supply Group, the governing body of the National Product Supply System responsible for 95% of the volume produced in North America. He is also a board member of the Rally Foundation for Childhood Cancer. 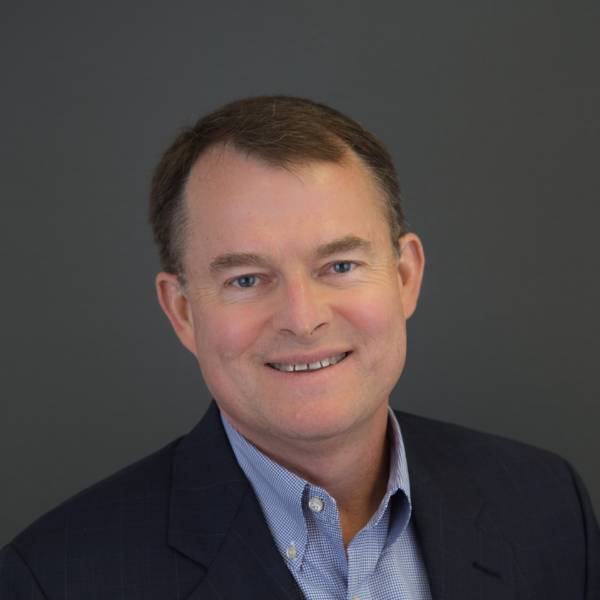 “I think o9 is and will be the leader in advancing supply chain planning and integrated planning globally.” – Chris Gaffney

Dirk holds a Master’s degree in Applied Mathematics from the University of Antwerp and completed the Harvard Senior Executive Program. He is an experienced leader in integrated supply chain management and has held senior positions in multiple industries.

As Executive Director Supply Chain for General Motors, he was responsible for Europe, where he was building a supply chain organization from multiple silos, and for the global SC Engineering function supporting the company’s first global vehicle platforms. After GM, he was SVP and CSCO of the newly formed Philips Consumer Goods Division. Later as Group Director SC and Logistics for Marks & Spencer, Dirk was instrumental in building the omnichannel Supply Chain capability.

Now, he works as a consultant for supply chain strategy, operations, and organization, as well as interim management, keynote speaking and executive education. Dirk’s work has brought him to Antwerp, Zurich, Frankfurt, Detroit, Amsterdam, Hong Kong and London. His global knowledge of supply chain operations and experience in leadership will be a great addition to the Executive Council.

“Covid raised the bar for supply chains. Companies with digital capabilities handled the crisis better and digital transformation moved higher up the corporate agendas. Platforms like o9 have game-changing potential. By turning vast amounts of data into actionable and explainable insights, it is driving effective decision-making.” 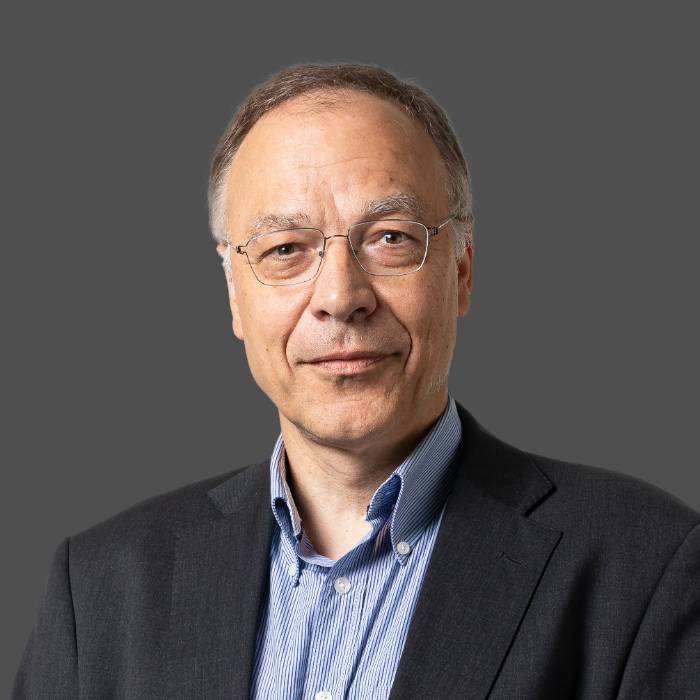 “Platforms like o9 have game-changing potential. By turning vast amounts of data into actionable and explainable insights, it is driving effective decision-making.” – Dirk Lembregts

About the AIM10x Executive Council

The future of digital transformation, next-generation planning, and decision-making is here. But most businesses will find the journey to their goals difficult. The AIM10x Executive Council is a business advisory board that combines the expertise and experience of operational leaders at some of the world’s largest enterprises.

:o9 Solutions is the premier AI-powered platform for driving digital transformations of integrated planning and operations capabilities. Whether it is driving demand, aligning demand and supply, or managing P&L, any process can be made faster and smarter with :o9’s AI-powered digital solutions. Bringing together technology innovations—such as graph-based enterprise modelling, big data analytics, advanced algorithms for scenario planning, collaborative portals, easy-to-use interfaces and cloud-based delivery—into one platform.