About a year ago, my team and I had the opportunity to sit in on a Quarterly Business Review (QBR) meeting of Brand Managers and Key Account Managers chaired by the US divisional CFO of a multi-billion dollar Consumer Packaged Goods (CPG) Company. As the meeting began, the room was undoubtedly tense. A few of the brands had missed their sales plans the prior quarter. The agenda was set up to to discuss what happened and look at the outlook and plans for the upcoming quarters. Our role in the meeting was to observe, with the goal of improving the overall planning process.

It didn’t take long for the blame games to begin. “We missed our sales plan because the Walmart and Kroger account teams did not adequately support two key initiatives we were banking on,” said the manager of a multi-billion dollar snack food brand. He went through a few slides to explain how a key new product initiative and a holiday season in-store promotion underperformed because the two accounts did not provide adequate shelf space and promotion support. “We put a lot of money into R&D and national media marketing campaigns, but we did not get the sales lift because of lack of in-store support.”

The Walmart account manager responded, “All of you brand managers want all of your initiatives supported to the full at Walmart. We, however, have limited trade spend budgets, limited amount of shelf space allocated by Walmart to us as a company, and a limited number of field resources to visit the stores and execute. We do what we think is best across all brands to achieve our overall sales plan at Walmart, and that means some brands don’t get full support for their initiatives.” The Kroger account executive provided his support: “Same situation with us.”

The meeting continued in that tense vein before time ran out with several agenda items pushed to a subsequent business plan review meeting.

After the meeting, we huddled as a team to review our notes and brainstorm on how we would improve the process. One of our senior consultants chimed in with a single phrase—”Theory of Constraints.” I was intrigued by this reference to the concept that was instrumental in revolutionizing how supply chains were optimized.

She continued, “Looks like the brand and account teams are dealing with the classic problem that has been solved in the supply chain domain very well.”

“We all know that supply chain planning processes take demand for multiple product lines across multiple geographies and accounts and run it through a supply chain network planning model that helps planners immediately understand constraints in raw material, production, and distribution capacity to meet the demand. The systems allow planners to optimally allocate those constraints to maximize the throughput of the supply chain in support of the financial goals of the organization. For example, if the company goal is maximizing gross margin, then planners allocate constrained resources to higher margin demand. The constrained plan is then reviewed by all parties in a Sales & Operations Planning (S&OP) meeting, where the reasons for the allocation are explained, especially to the teams that do not get full allocation, and a consensus plan is agreed upon by all parties. Each sales team knows what it needs to sell, knowing what the supply chain is going to produce in support.”

I was beginning to see where this was going. She continued.

“Here the sales teams have constrained resources—trade promotion budgets, shelf space, field sales resources to visit stores and support in store execution activities, etc. Each brand is proposing various initiatives to support the sales targets they have been handed down by the CFO. Each initiative demands specific resources owned by the account teams. And each initiative has a different business case in terms of how much incremental volume, revenue, and margin it is going to contribute to the plan. “As account sales resources are constrained, they clearly cannot support all of the initiatives proposed by all of the brands. They have to allocate. But it does not seem like there is a clear guideline for allocating those resources and selecting the right set of initiatives to fund. The sales teams do what they think is right to achieve their plans, but is that in line with the company goals for the various brands?

“Another challenge is ensuring a closed loop for a consensus plan. The brand managers do not get visibility to the account team’s decisions on what initiatives they are going to support. Often the brand plans are infeasible to begin with, but they do not even know until it is too late. And that leads to blame games when performance does not meet the plan.”

This was great insight, and I felt it was spot on.

So we continued to build on this idea to design improvements to the process. It was clear that making the required changes would not be easy, given we were dealing with powerful brand and account managers operating billion dollar turfs. But the value creation potential was huge and therefore well worth the attempt.

We took our idea to the CFO, who was a pretty innovative thinker and happened to be well versed in theory of constraints thinking. He immediately saw the power of the idea and its value-creation potential when applied to sales & marketing decisions. The CFO called a meeting of a couple of the brand managers, an up-and-coming account manager for one of the large national accounts, and the IT lead for Sales systems, and he pitched the idea to them in his own words. To our pleasant surprise, all parties agreed with the problem assessment and were open to the idea. They were clearly frustrated with the constant blame games and the political battles it was creating in the company and wanted it solved.

They wanted to make sure that the process and system were simple to use and adopt. And IT had its concerns about getting the data to support the system and process, but they were willing to make it happen.

We had our marching orders. In the months following this meeting, we designed the process and the supporting system through a series of interactive sessions with the key stakeholders. It had 4 key elements.

The early results of this process and solution are promising, and there is increasing support building now to roll it out across all brands and regions. The “Theory of Constraints” worked wonders in optimizing supply chain performance, and now we are excited to see its potential in optimizing sales & marketing performance.

Author’s Note: The case study is an amalgamation of observations of real issues observed across many consumer product companies. We took some creative liberties with the narrative to make it interesting reading.

Intelligent platforms like o9’s can help drive 10x improvements in speed, productivity and effectiveness of your sales & marketing and supply chain organizations in making smart decisions. Take the first step in changing your performance trajectory. Ask for a preview.

Chakri Gottemukkala is the Co-Founder and CEO of o9 Solutions and the driving force of o9's AI-powered Analytics & Planning platform that helps global retailers and manufacturers transform their supply chain and business planning capabilities, including marquee companies like Walmart, Nestlé, Estee Lauder, Pirelli, Caterpillar, Bridgestone and Google. His vision and leadership are driven by his strong belief that organizations that sense demand and supply changes faster, and forecast and plan better, don’t just get better financial results — they are also better utilizers of earth’s resources and create happier workplaces. 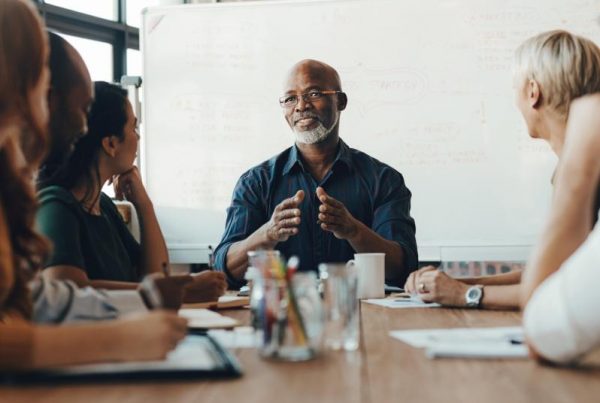 Is Your Configuration Holding You Back? 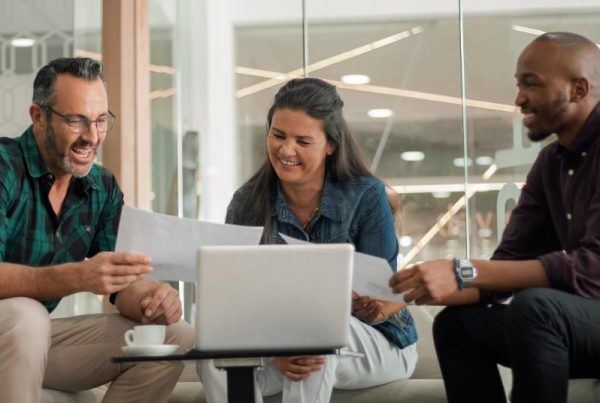 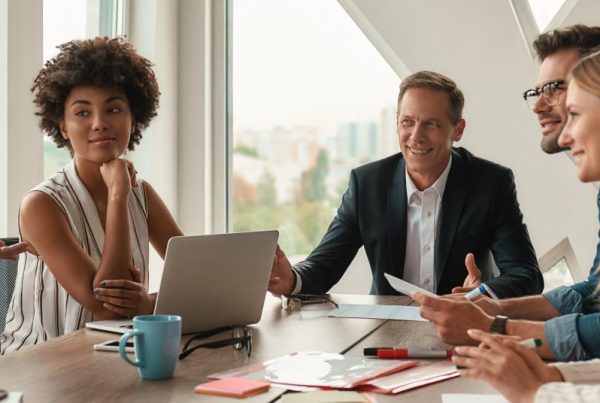 Is It Time to Rethink Your Implementation Process?