On November 18th, 1987, a lit match thrown over the side of an escalator at King’s Cross Station would forever change London’s train station safety regulations.

That morning, a station ticket employee had overstepped his role and abandoned his post to extinguish a burning tissue by a nearby escalator. What the clerk didn’t know was that this tissue had been blown away by a much larger fire that the match had created earlier.

Upon realizing a larger fire had started, he decided not to call the fire department. But it wasn’t out of incompetence. It was out of respect for the informal agreements between the ‘Four Barons’ which were departmental chiefs in charge of signal, electrical, civil, and mechanical engineering at the station. The rules were clear—none stepped on the territory of the other.

It wasn’t the ticket clerk’s job to report fires. He might have been reprimanded for doing so.

As the blaze grew and the smoke started concerning passengers, a safety inspector was notified and came to investigate. Upon seeing the fire, the safety inspector also decided not to call the fire department and instead went to the sprinkler room. Unfortunately, he couldn’t turn it on because he was never trained to use the sprinkler system. That was another department’s territory.

By the time the fire department was notified, it was too late. The fire was extinguished six hours later and 31 people had perished.

Coined by organizational development consultant Phil Ensor in 1988, the term ‘Functional Silo Syndrome’ exploded in popularity as business leaders were finally able to identify and articulate the damaging effects of internally optimized, isolated, and uncollaborative teams with their companies.

The term ‘functional silo’ is derived from tall, cylindrical agricultural structures typically used for storing grain. Gravity causes grain to flow from the top of the silo to the bottom where it’s extracted. Functional silos within a business share the same vertical orientation in regards to the flow of information. Communication is top down, and there is strict ownership of internal knowledge within their respective territories. While these silos may be internally optimized according to their functions, collaboration on the horizontal axis is often sorely lacking. One result is recurring disruptions in the flow of critical information—as was the case of the King’s Cross fire of 1987.

Though silos can proliferate within a company for many reasons, one reason is because there is often little to no culture of cooperation between departments. When collaboration occurs during cross-functional exercises like demand planning, many times it leads to less-than-impressive results, friction, and finger-pointing.

Creating a demand plan means obtaining key information such as sales activity or promotion information from various teams. But the information contained in these siloed teams generally does not flow quickly and transparently. Some information is even ‘tribal’—not written down—and passed on via a conversation in the break room. The result is that the right information does not flow to the right people at the right time causing lost sales, increased supply chain costs, excess inventory, and lower organizational productivity as a result.

So how can an organization break down functional silos so that essential information is flowing freely and quickly between departments, and create more accurate forecasts in the process? One solution would be to initiate a change program emphasizing the importance of cross-department collaboration. A 70-slide deck could be created, managers could be retrained, and rigid processes could be imposed to enforce cooperation.

But the problem with this approach is that it’s based on top-down management which is one reason silos manifest in the first place according to Phil Ensor, the creator of the term. People also generally don’t respond well to change being imposed upon them. According to McKinsey, ‘70 percent of change programs fail to achieve their goals, largely due to employee resistance and lack of management support’.

As an alternative solution, many companies are moving to digital platforms that enable end-to-end, integrated business planning and decision-making.

Functional silos can cause considerable strain on an organization, especially on the demand planning process, which can lead to lost sales opportunities, excess inventory, and increased supply chain costs.

New planning platforms are increasingly being  used to create harmonized networks that connect cross-departmental knowledge with decision makers, improve business outcomes and employee productivity, and prevent communication-breakdown fires within an organization—before they start.

If you are interested in learning more, read our whitepaper which goes in depth on how digital platforms can connect key data across cross-functional departments for true end-to-end decision making and optimized demand planning. 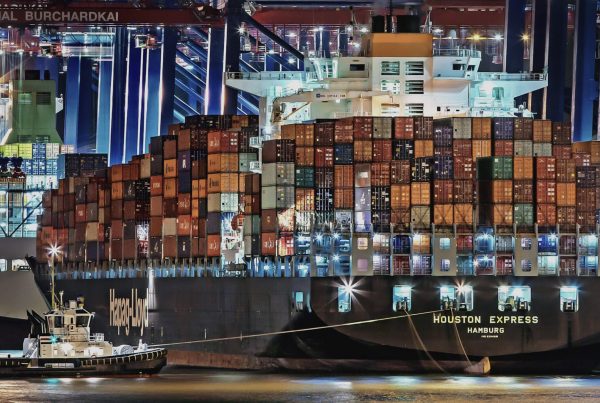 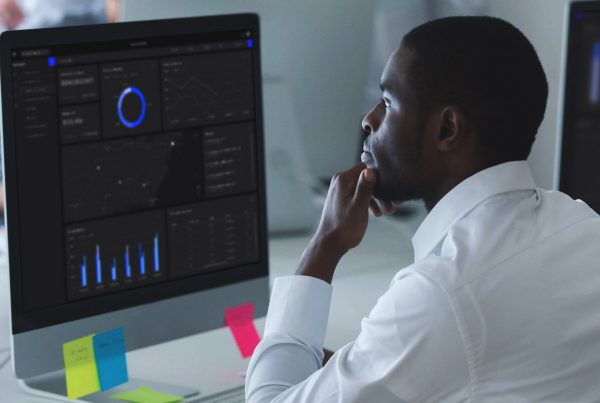 Part II: How to improve your demand plan 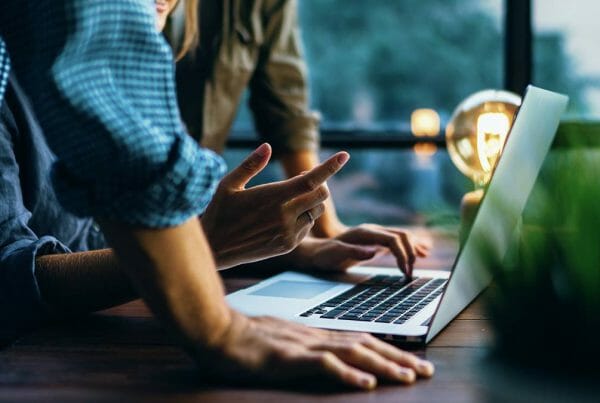 Part I: How to improve your demand plan