This website does not support Internet Explorer. Please, switch to Edge, Chrome, or Firefox browser to view this page.

This is Part One of a three part series:

Part One: Put theory into practice
Part Two: From the granular to the global
Part Three: Pinpoint the problem, find the solution

Das Dasgupta is a Chief Data & Analytics Officer working out of Los Angeles, California. His career has seen him move from various roles and industries. His foundations were laid in supply chain management as an early member of i2 Technologies. At EY and McKinsey, he worked in data planning. Following those roles, he then became the head of North America’s Customer Experience at Amazon.

Das was recognized as one of the top 100 innovators in Data Science and Analytics, where in 2019 he was rewarded with the Viacom Automation Award for visionary leadership. Das is currently leading advanced analytics, data operations, and digital advertising portfolios for Saatchi & Saatchi.

Das came from an academic family and received a BA, MA, and Ph.D. After academia, he joined i2 Technologies and he built on this experience for a career in the technology industry. The work taught him to understand supply chain challenges and find business-oriented solutions. At this point of his development, Das realized that he had never been on the ground observing the supply chain at its base; his relationship with it was solely theoretical.

“On the first day I showed up there my boss said, now it’s time to chuck your ego out of the door and go to the floor.”

From the theoretical to the practical: Das put on gloves, warehouse overalls and was shown the ropes of picking, packing, and shipping. For three months, warehouse workers showed him how the supply chain works at the base level. Impressed by the rapid hand-eye coordination of the workers packing, Das was told by a colleague:

“You scan the item. Scan the tote. Scan the shelf. Scan your trolley. These four scans, if you don’t do that, data is not going to be made. We are making a digital twin here.”

Amazon, being a digital native, realizes the importance of gathering data and converting it into knowledge in order to continue a seamless operation and please a vast consumer population, all day, every day. No data is wasted.

Join the aim10x Innovators Network and get access to all aim10x content and connect with your peers!

The global community for digital transformation leaders in planning and decision-making. 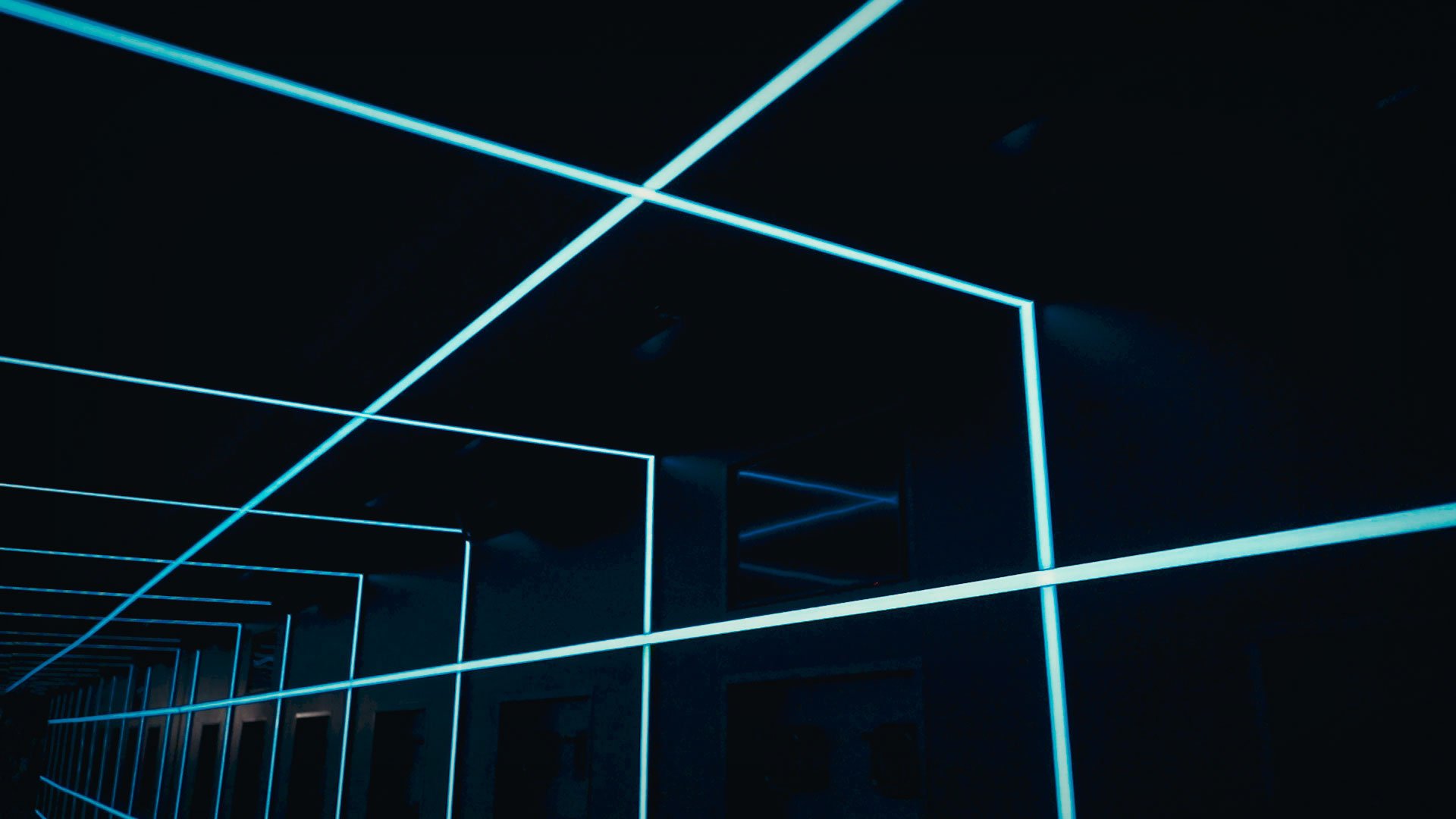 Going Digital: How I helped my company build the first digital twin prototype in 2014

Going Digital: How I helped my company build the first digital twin prototype in 2014