This website does not support Internet Explorer. Please, switch to Edge, Chrome, or Firefox browser to view this page.

David Thomson is a senior executive across Sports, Fashion, and Consumer Goods. He’s a former SVP International at Crocs APAC, and former EVP at Tommy Hilfiger APAC. David’s experience in change management, his overall work ethic, and his ethos are down mostly to his early career in the military.

Many of the lessons learned early in life have provided him with the eagerness and curiosity to work in countries across the globe and inspire change through his thought leadership.

David spoke recently on an aim10x Roundtable and gave the group compelling insights into his mode of leadership and his method of transforming companies, in times of success, crisis, and all the way up from scratch.

David Thomson began his career in the Royal Marines Commandos and trained to earn the right to wear the Green Beret, an elite level of the British military. Since leaving the military, he has embraced various industries – Sports, Retail, Fashion, and Consumer Goods – and he believes that his skills in planning, communication, teamwork, and leadership have allowed him to excel in his career.

“It is rare, I believe someone is presented with the opportunity to walk to the very edge of their limits and contemplate that boundary. Indeed, for most of us, our modern lifestyles tend to keep us more in a comfort zone. Of course, there is nothing innately wrong with that but I do believe that having had that opportunity to move further along the spectrum of physical and mental limits, than most people perhaps, has impacted me positively thereafter.”

Learnings from a Green Beret

For David, the military allowed him to benefit from a continuous bolstering of his mindset, of his mental agility and mental robustness. The trials and tribulations of becoming a Green Beret – a process with a high failure rate of 70% – were incredibly rewarding. David observed most failures were related to mental and psychological challenges rather than physical. This period of David’s career, early in his life, has helped him as he transitioned into the corporate world. His leadership evolved across industries as he led transformations of companies across the globe. Within the specialist units of the military, improvisation, innovation and decisiveness are key and these three characteristics are vital to excelling toward the high-up levels of the corporate world.

“My transition out of uniform and into the corporate world was not without its challenges. I quickly understood that the onus of change was on me, regardless of my views on any deficiencies or planning abilities. By comparison, I’d been used to an elevated level of planning, elevated level of personal sacrifice, and commitment to deadlines. These were not absent by any means in my new workplace but I learned that to be successful as a leader, I had to dial down and understand that there were more shades of grey between black and white. I had come with my point of view towards achieving goals and it took a period of adjustment to adapt and understand that whilst the goal itself was not to be compromised, the method of how can be adapted. As I progressed through my career down the years, I attribute that early period of learning how to adapt myself and my leadership style that set me up for a rewarding career.”

David’s ability to adapt made him fiercely curious to explore the world and has worked in nine countries across the globe. He sees himself as massively fortunate to learn from peers and mentors across a wide range of industries. As the old saying goes, you make your own luck.

“But looking at this dispassionately, luck has come more in the guise of the opportunity. Opportunity still requires belief and commitment in the application and I believe this is perhaps summed up well by a man called Steve Prefontaine, the former Oregon State middle-distance runner and one of the first athletes to collaborate with then a fledgling Nike brand in the 1970s. He said, “to give anything less than your best is to sacrifice the gift.”

Meritocracy – You’re there for a reason

David, with a somewhat different background to many others sitting at the conference tables throughout his career, had to remind himself that he is there for a reason, despite different upbringings, education, or circumstances that led the people to those seats.

“As I developed in my career and moved into a more international arena, I increasingly encountered some extremely impressive individuals with perhaps Oxbridge or Ivy League-type backgrounds. Those individuals sat at the conference table, truly on their merits, but walking into a room full of them can make one feel a little bit apprehensive. So, my pep talk to myself went something like this: I too have done things that other people around that table have not done and I too am at that table on merit. I’ve always encouraged my team to find their own USP as a source of self-confidence whenever they need it.”

Remember to big yourself up, you’re there for a reason.

Starting from scratch in Russia

With the fall of the Soviet Union, a new market emerged with potential. David was sent to St. Petersburg as part of a senior leadership team to set up the Gillette business there. This was starting from scratch, bringing a western business approach to a country just finding its feet after a period of upheaval.

“The dilemma for me as the Sales Director of the operation was how to build a go-to-market model and a sales force in a country with little commercial infrastructure, no real depth of understanding of sales and marketing or understanding of commercial presentation. On top of that the not so insignificant challenge of having no Salespeople to hire. Quite a task that required a considerable amount of creativity, entrepreneurship, and a directive leadership style, certainly in the early period.”

This environment made David realize the importance of the interdependency of trust. When starting from scratch, you have to trust the team and move as a unit. The recruitment drive of Russian employees was much more focused on the motivation and aptitude of an individual, ergo, their potential as sales experience was not relevant as it was pretty much non-existent.

“A lasting memory for me was the perplexed looks on the faces of many of the fresh salespeople when I started to reply to their questions with a response, “I don’t know, what do you think?”. It was the first step in evolving people used to a very directive environment where they thought of themselves as ‘doers’ and morph them toward a mindset of being ‘thinkers’ and eventually, on to being ‘creators’.”

A great manager provides those working under them with the platform to take responsibility and climb up the ladder themselves.

“My role was to create an environment where my team as individuals and as a collective could excel and deliver on their potential. It was about the concept of leading a team not always from the front, but often more effectively from the sidelines. Something I understood in the Marines but had mislaid along the way in my haste to be a successful General Manager. It was not about having all the answers and getting in the way of my people but it was about learning to ask the right questions, questions that provoke and challenge and encourage introspection. It was about having the personal courage and self-confidence to surround myself with people better than me at what they did, more expert, and more authoritative in their field.”

In the world of global commerce, myriad cultures interact and work together. Understanding the differences, the similarities and the nuances is key. Remaining inquisitive, interested, curious and humble will allow any worker to slot into another workplace with a different culture.

“In any environment, where there is a broad spectrum of views, values, and approaches, I have seen it incumbent on me to assimilate myself without compromising any standards of goals, which I may feel unnecessary. I have found humility to be one of the most translatable and respected qualities to possess. It truly transcends cultures and is universally revered. Moreover, I believe a successful leader should possess the quality of curiosity; curiosity to learn, absorb, and to understand and, quite critically, be seen to do so. I have learned from the day I walked out of uniform, that the constant is the goal. The maintenance of standards is not to be compromised but to accept there are several equally good paths to take to achieve those goals is key.”

David provided his nine leadership credos that he applies to all his roles where he is responsible for the success of a certain team, whether that is in the Royal Marines or at the head of the table in a conference room:

1. Leadership is about creating the environment for people to excel.
2. You don’t need to have all the answers – but know the people that do.
3. Never underestimate the potency of saying, “I don’t know”.
4. Correctly empowering people is the most powerful instrument in a leader’s toolbox
5. Humility is universally translatable.
6. Focus on the destination (result) not necessarily the route taken.
7. Leadership is not always conducted from the front – more often it is not.
8. Be the last to speak in a room.
9. Stand on the shoulders of giants – have the confidence and courage to surround yourself with people genuinely better than you.

Join the aim10x Innovators Network and get access to all aim10x content and connect with your peers!

The global community for digital transformation leaders in planning and decision-making. 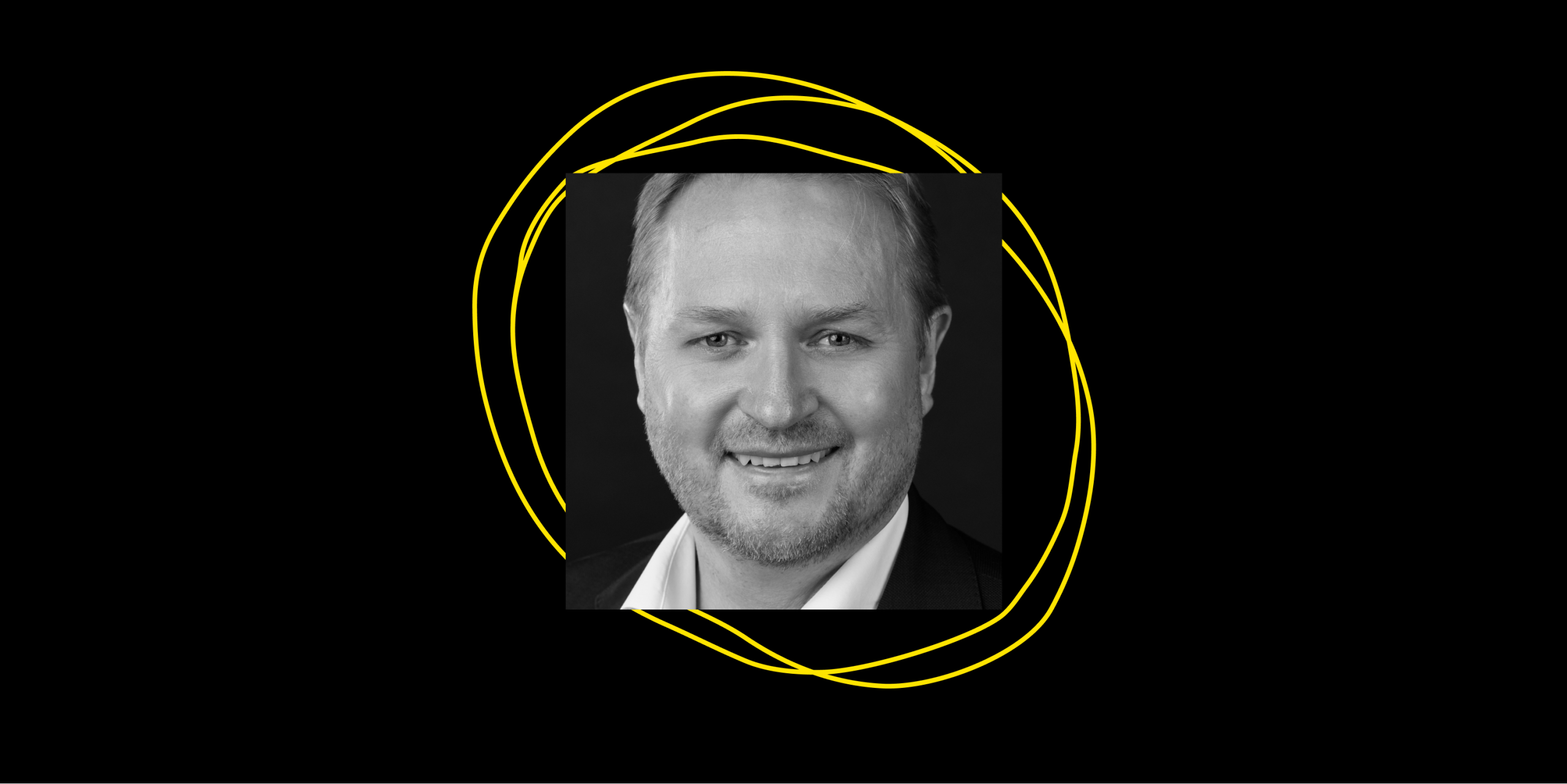 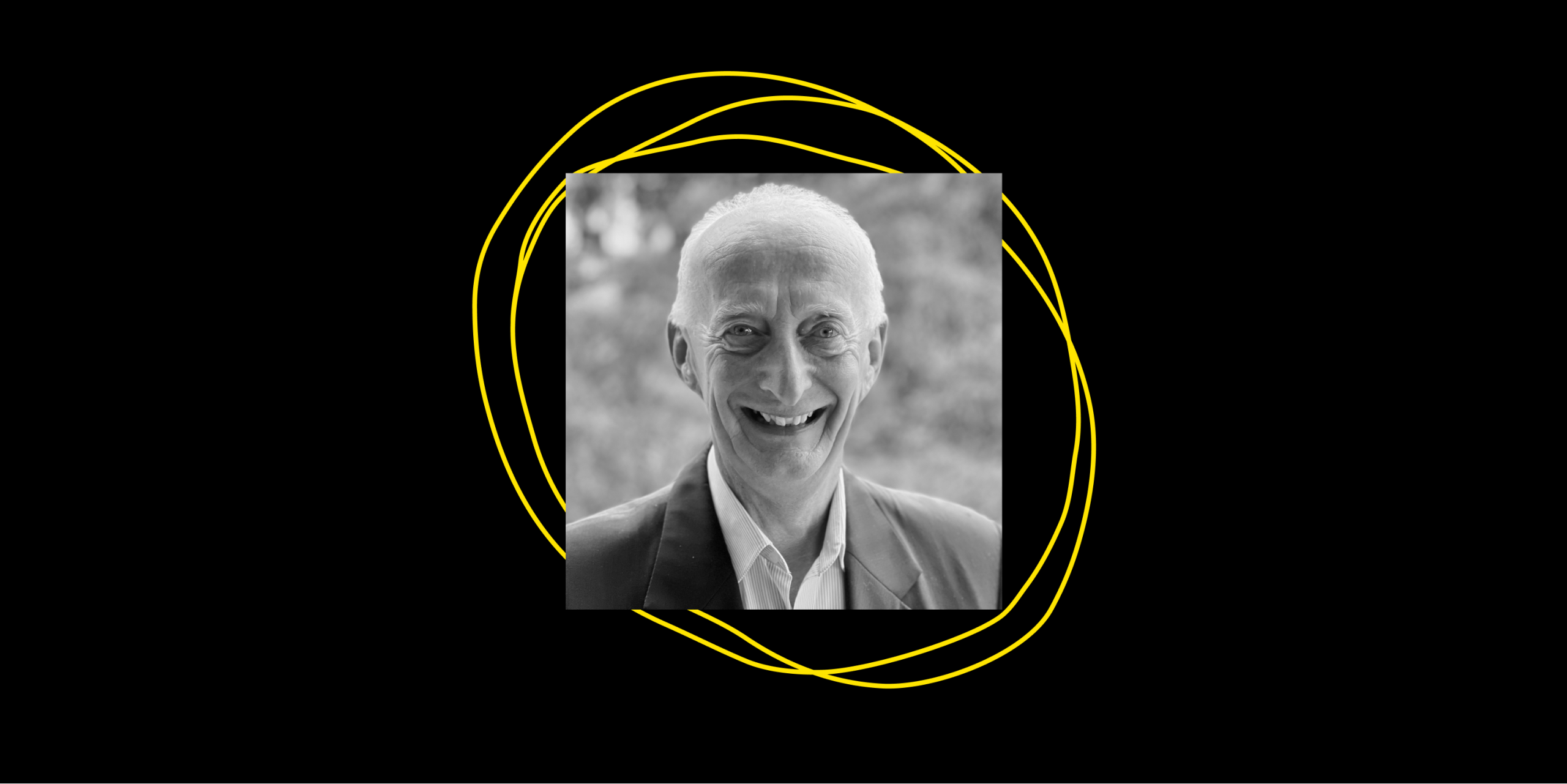